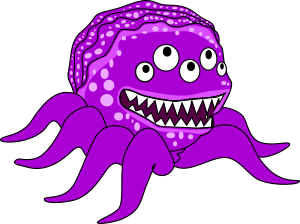 In my Internet travels, I came across a coding question that looks something like this:

Find the number of permutations of string A in string B

I can’t recall the exact place where I originally found this question - it might have come from Career Cup or something.

Anyway, it looked like an interesting problem to try and solve - in particular to try out different approaches to see which Java data structures work OK and which ones seemd to be able to do the calculations the fastest. 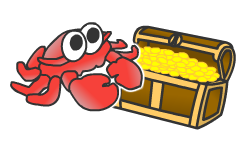 This post continues on from my Dijkstra’s Algorithm - Part 1 post. In this part we will put together a basic Android app to visualize the pathfinding. Let’s call the app Treasure Crab. The goals for the app are to: 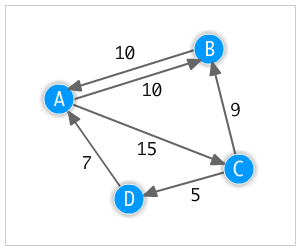 So there’s probably a bunch of ways to do path finding but I wanted to try out Dijkstra’s algorithm using a basic graph structure.

I’ll walk through some basic building blocks for making a graph in general as well.